Blog - Latest News
You are here: Home1 / News2 / Gigi Proietti Globe Theatre opens for the summer season after some maintenance...

Gigi Proietti Globe Theatre: maintenance operations completed for the opening of the summer season. Here you can read the story of the famous Elizabethan theatre in Rome built by Devoto.

We are happy we have contributed to the re-opening of the Globe Theatre with some maintenance works. These days actors are finally back on the amazing stage of the Globe Theatre Silvano Toti recently entitled to Gigi Proietti, who had been its Art Director since its first opening: September 11th, 2003. 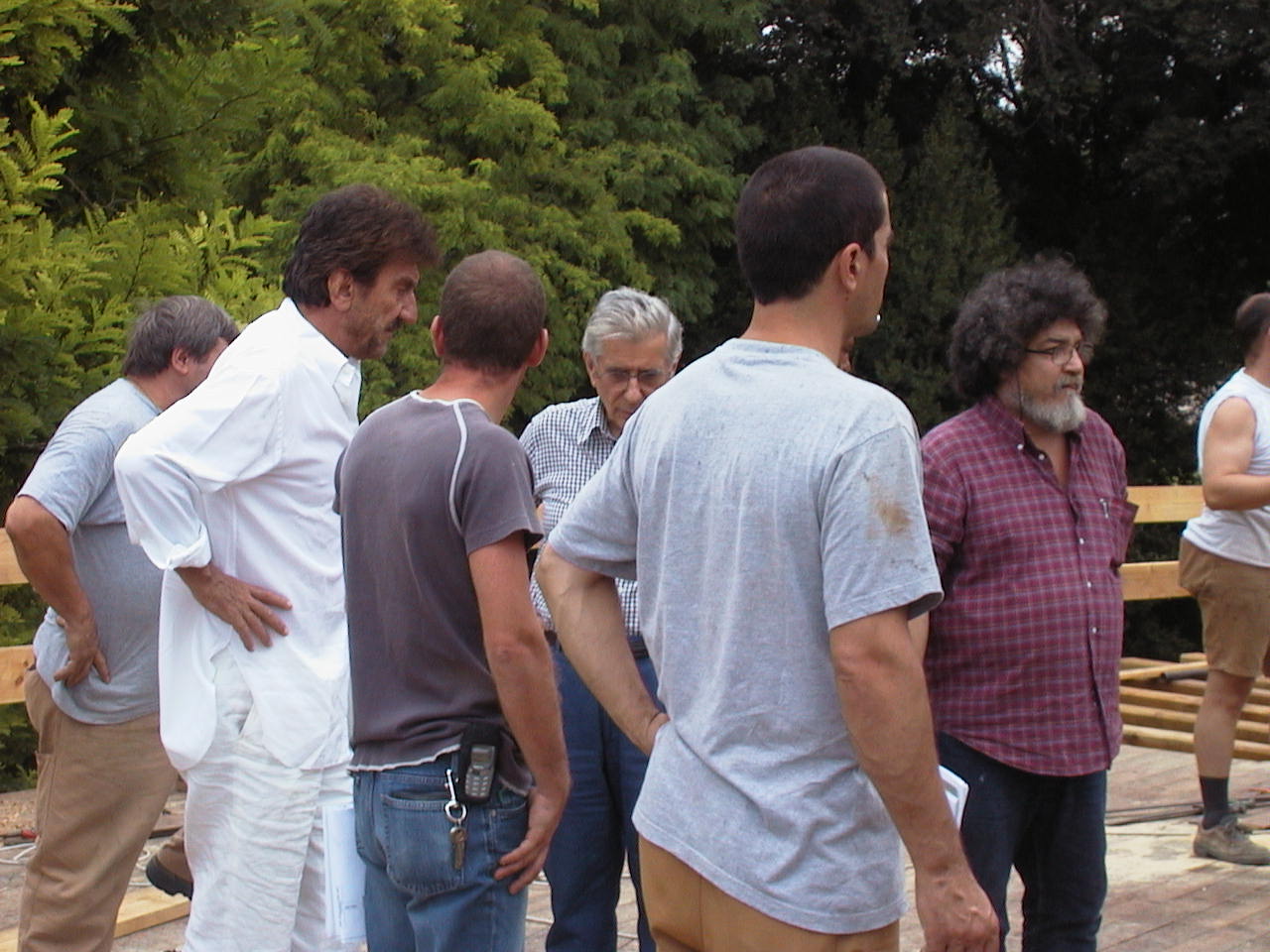 Those who know us might remember that in 2003 we built the entire structure of the Globe Theatre and can understand how excited we were to get back to this amazing theatre in Villa Borghese, in the heart of Rome.

But why did Devoto  – who had always dealt with bespoke furniture for Interiors – decide to make this outdoor theatre? We will tell you in a few lines, but first let’s wish good luck to the Globe Theatre, its actors, and all the professionals involved. We are sure this summer season will be a great success.

On 25th  April 2003 I was asked a simple question: “Do you know how to make a wooden theatre?” My answer was “Yes, we do”. Next question would be: “Could you build it for the White Night on 11th September?”. Without too much thinking about it, my answer was “Yes” again. (Claudio Devoto) 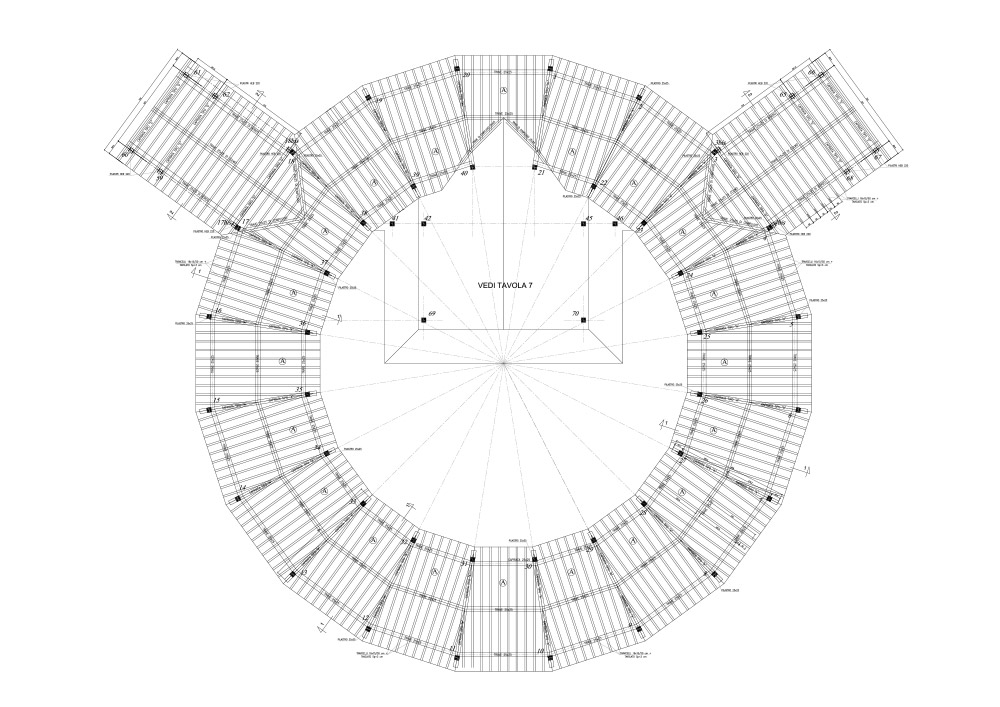 Devoto and the Globe Theatre: a 20-year love story

In 2003 the Silvano Toti Foundation decided to give the city of Rome this open-air theatre and to place it inside Villa Borghese, in the pulsing heart of the city.

Reliability and engineering skills were essential for the construction of the theatre, but there were other project requisites that made Devoto the only company that could this job:

I remember we carefully analysed the structure of the existing London theatre and in 5 days we made a scale model of it (scale 1:20). Since it was pretty big, we had to load it on our truck and drive up to the Campidoglio hill for the inspection. The at-the-time mayor Veltroni, the representatives of the Foundation and Gigi Proietti himself were all there. After a careful inspection they gave us a thumb-up. It was the first days of May.. (Claudio Devoto)

Construction steps of the Globe Theatre

While writing this article, we came across the work programme we used at the time. If you’re curious, here you can read the tight calendar of the works:

And after only 8 days… 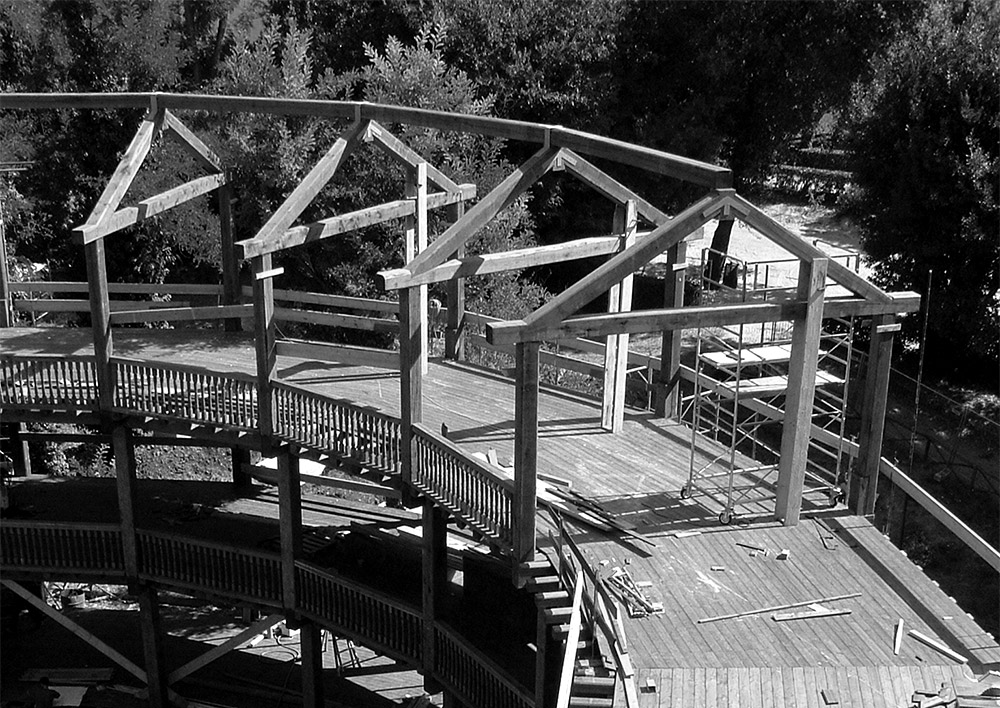 All this to grant the opening of the theatre on the 11th September 2003 during the White Night with the Globe’s first show. 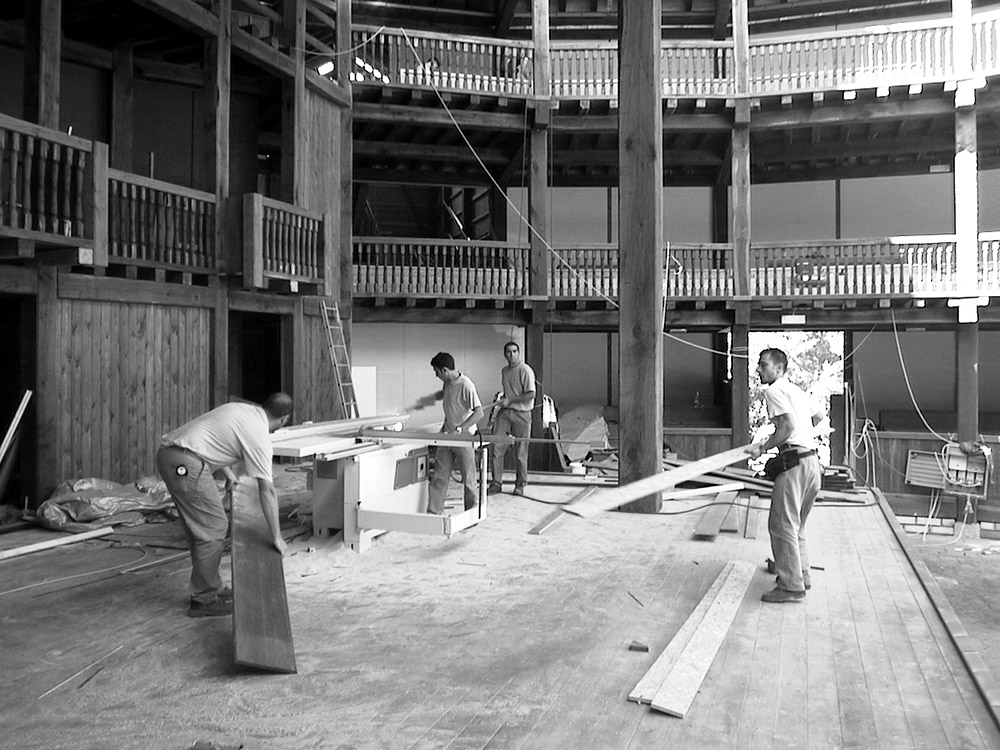 The construction of the suggestive Elisabethan theatre immersed in the green Villa Borghese is full of anecdotes and pleasant memories. That’s why we decided to share some with you and to do that we asked Claudio Devoto all the questions that we have often been asked about this project whenever we happen to talk about it. Let’s start with the most typical one…

How accurate is this reproduction of the English theatre?

The Globe Rome is the exact reproduction of the Globe Theatre of London, the most famous theatre of the Elizabethan era.

Why is the structure self-bearing and removable? How is it possible to disassemble it?

The theatre was built with a disassemblable structure to give the possibility to move it to another place in the future. The structure is entirely in wood and it can be disassembled thanks to the technical duralumin joints we used. We came up with this idea after careful research and analysis.

What kind of wood was used to build the theatre?

The structure of the Globe was made with solid chestnut wood. Besides, all wood came from certified forests. All trunks travelled by train from France to San Cesareo (Rome) where they reached the sawmill and were cut into beams and pillars.

How was it possible to make the wood resistant to bad weather and time?

Once installed the structure was treated with specific chemical treatments to make it rot-proof and resistant to time and bad weather.

How often did Gigi Proietti pay you a visit?

Very often. He loved this theatre of which he would become its Art Director from 2003 to his premature death. He was not the only one who would pay us a visit. The at-the-time mayor of Rome Walter Veltroni would come every Sunday with the whole family, despite being in the middle of summer.

What was the most curious thing you remember about the site works?

Close to the opening, while we were about to complete our work, actors would come and rehearse the opening show. As you can imagine, they needed silence to concentrate and perform. So all the Devoto team spent the last site days listening to the rehearsal and doing their best to make as little noise as possible… Suggestive and thrilling.

With all due respect to the other projects, this is one of those our company values the most because of its “historical” importance and what it represents, but also because it’s been a challenge we accepted and won… (Claudio Devoto) 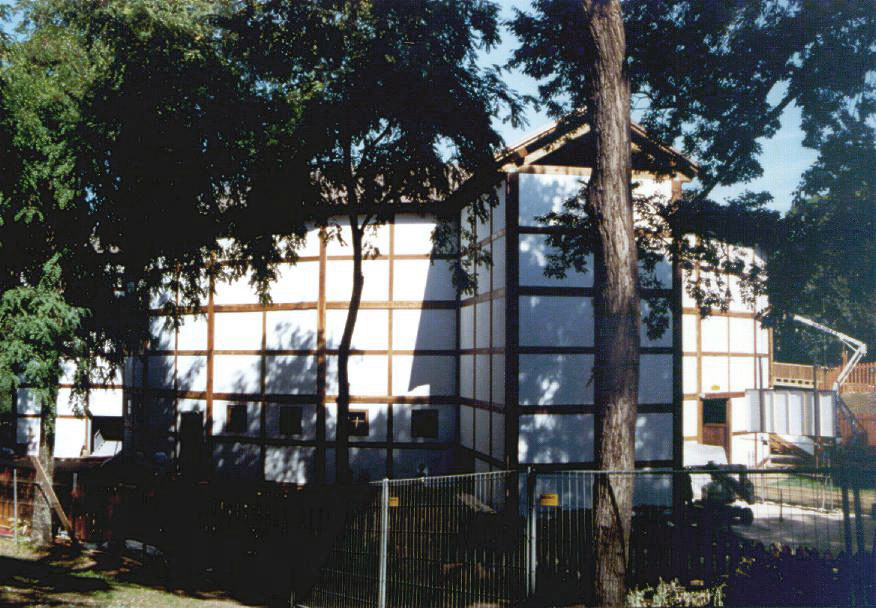 Devoto Design internships and workshops to support the architects of tomorr...

Parametric design: find out the works by Devoto Design
Scroll to top