You are here: Home1 / Bibliotheca Hertziana 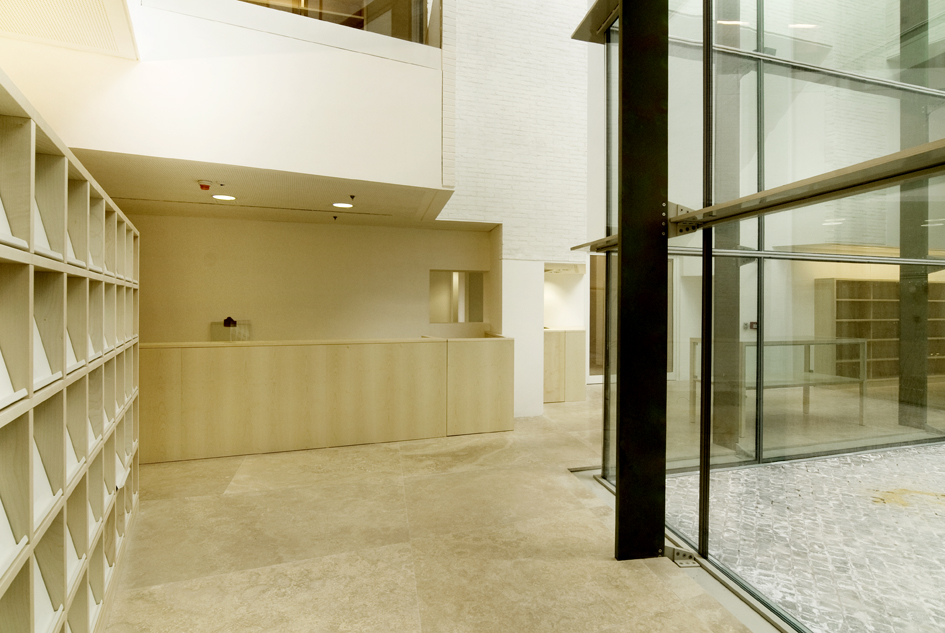 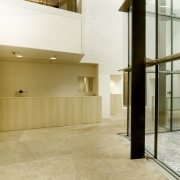 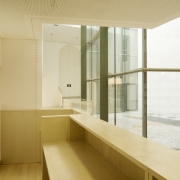 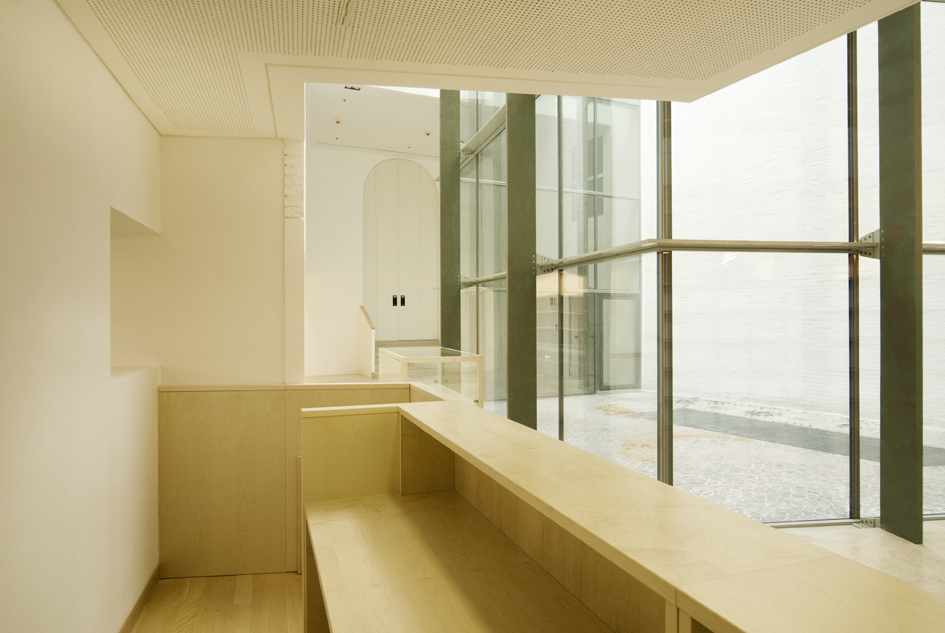 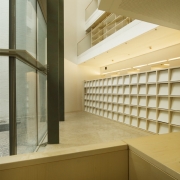 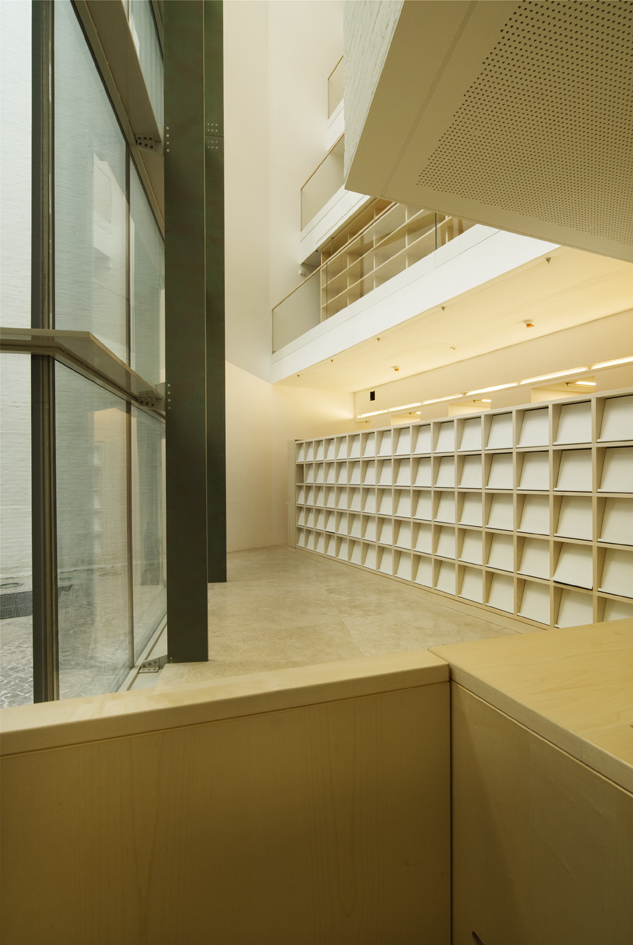 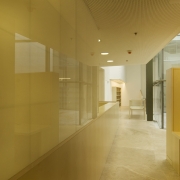 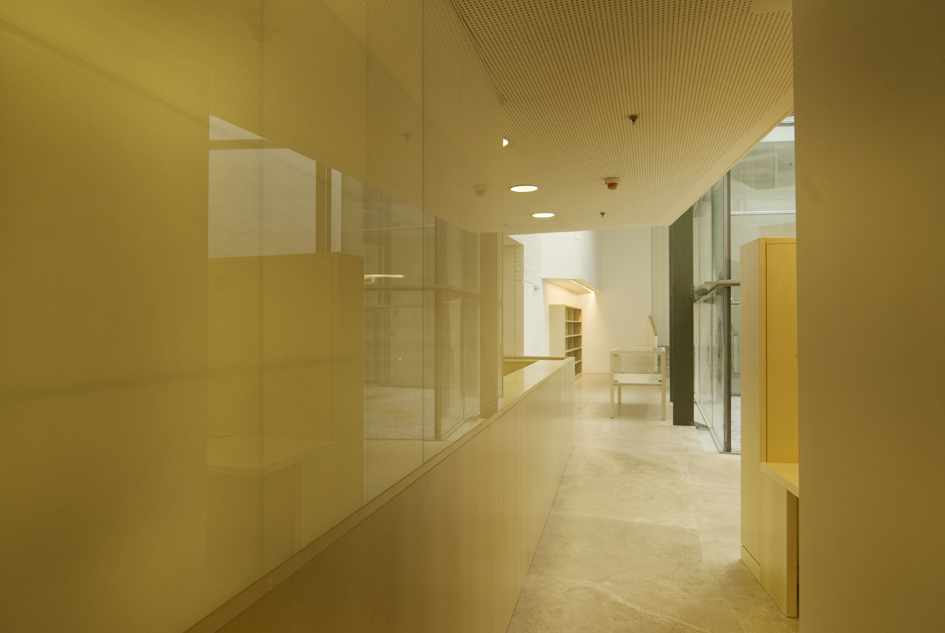 The new Hertzian Library of Rome was designed by the Spanish architect Juan Navarro Baldeweg, winner of an international contest released in 1995, that involved important architects such as Carlo Aymonino, Giorgio Grassi and Rafael Moneo. Embed in a trapezoidal lot near Trinità dei Monti, stuck between Palazzo Zuccari and the ‘800s Palazzo Stroganoff, the new library is one of the most remarkable research institutes for the Italian Art History, especially Roman and of the central-southern Italy,  where you can find one of the richest existing Photo Library.

The building – project cured by Studio Da Gai – stretches out over 8 levels, 2 of which are underground, for a total area of more than 2000 square meters. During the excavating operations, the villa of the Roman patron Lucio Licinio Locullo came to life again, and brought to a change of the project – the big central trapezoidal space has been freed, like a large court where the natural sunlight hits the library.

The furniture is characterized by a linear pattern, allowing the utter expression of its volumetric nature. The main material is maple veneer, a bright essence that has delicate and vertical grain. Next to it we choose other more aseptic materials, in order to get a more contemporary design – white-painted metal and back-lacquered tempered glass.

Devoto produced the reception and check-point desks, the study tables, the crystal doors, the shelf systems and the cloakroom.